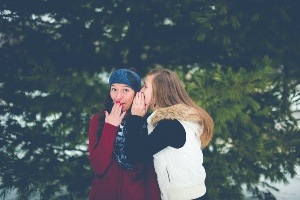 Is Freedom Of Speech Free

Is Freedom of Speech from God?

There has been an attack on freedom of speech and expression, mainly on social media platforms, due to the highly charged political environment of the 2020 election in the United States. When two sides are far from a compromise, there will be heated discussions, which often devolves into hateful name-calling (malice). Have you ever wondered why freedom of speech is the first amendment to the US Constitution?

“In general, the First Amendment guarantees the right to express ideas and information. On a basic level, it means that people can express an opinion (even an unpopular or unsavory one) without fear of government censorship (History.com).”

If someone says something you don’t like or even strongly disagree with, they are protected under this law in the USA except if they pose some type of threat or criminal activity. “Speech inciting illegal actions or soliciting others to commit crimes aren’t protected under the First Amendment, either (History.com).” The courts have to decide these cases, but some companies have taken the initiative to ban users from social media platforms who may be engaged in conversations that could lead to violence.

Whether you are for more censorship or against it, what does God expect from us regarding our freedom of speech? The scriptures are clear on this. We have the freedom to speak, but it is not free because there are consequences. For example, Moses wrote about not misusing or abusing the name of God ( יהוה  ). To this day, Jewish people use the term Adonai, which means Lord, which is translated in English bibles as the LORD. If we are warned about how we are to speak the name of God, then speaking carelessly isn’t free– it will cost something in the end.

What does Jesus say?

Jesus says we will be accountable for every careless word (or words that enable evil to persist in our world). If you are a Christian, don’t follow the patterns of this world, but speak the truth in love. Respect everyone and honor the government (local and national). Everything uttered from our lips will be to our shame or our honor when Jesus Christ returns.

January 21, 2021 By PastorT Blogging Bible, censorship, speech Comments Off on Is Freedom Of Speech Free 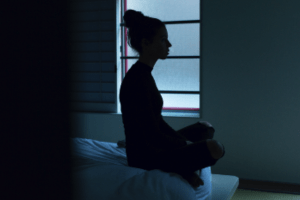 Do you have depression or anxiety?

Read these six books of the bible to quickly grow your faith in Jesus Christ. read more 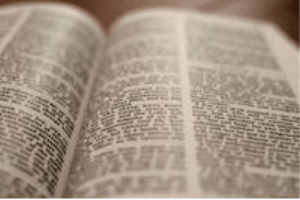 More about the six P’s in the Bible

There are six books in the bible that start with the letter P. If you read these frequently, you will... read more 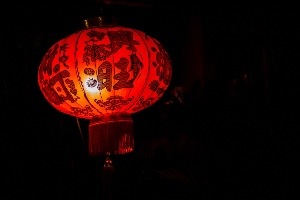 Are you a light in the darkness?

Philippians and the Demonstrative Gospel As a prisoner, Paul wrote about how our attitude and motivation should mimic Christ Jesus. We’d... read more 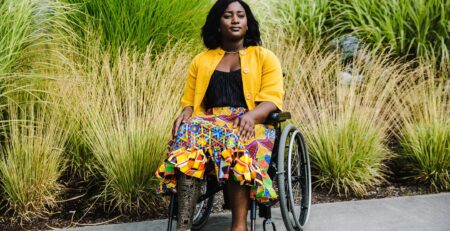